Being a Jacksonville Jaguars fan and considering they are underdogs, playing in Boston, I thought I would serve a Floridian take on Clam Chowder.  Everyone knows Boston is famous for New England Clam Chowder,  a white, cream based chowder.

I like a good cream based chowder, but I LOVE the Manhatten style red-tomato based clam chowder, particularly the Minorcan clam chowder famous in St. Augustine, Fl.   This chowder always includes tomatoes, but also Datil peppers which are only found in the St. Augustine area.

Centuries ago, settlers from Minorca, an island near the coast of Spain were brought to Florida. They worked as indentured servants on Florida’s indigo plantations. Once here, the Minorcans created the rich chowder blending their Mediterranean cooking methods with local seafood, herbs and produce. This chowder has become synonymous with St. Augustine’s multi-cultural heritage and cuisine.”

You can read about the history of Minorcan clam chowder here on Authentic Florida: Simple and delightful pleasures for Florida living site.

With Jacksonville’s proximity to St. Augustine, famous for minorcan clam chowder, I included one of my favorite recipes, including Datil peppers.  If you can’t find Datil peppers you can buy Datil Hot Sauce. 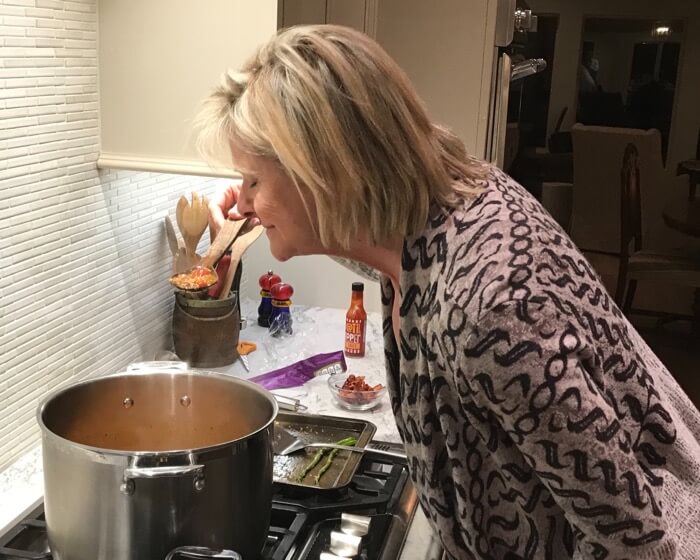 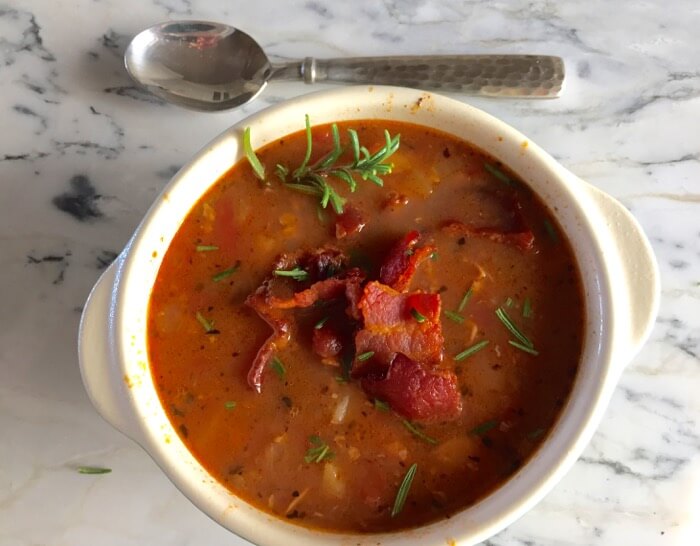 2nd Game:  Minnesota Vikings match up with Philadelphia Eagles and although a slight favorite with the odds makers, they are the “visiting team” playing in Philadelphia at 6:40.

I asked my Minnesota friend, Jeff,  for a good tailgating recipe…Minnesota style.  He sent me this recipe from a fellow Minnesotan friend who ran a restaurant for 35 years.

His friend sent this link from Visit Minnesota  and recommended the most famous of all Minnesota Hotdishes… “Tater Tot Hotdish” .  I loved his recommendation…Tailgate with it or just kick back on your davenport and watch the game!  (When was the last time you heard the term davenport?…Google it

“Minnesota hot dish recipes, including the Tater Tot hot dish, are among the most famous of Minnesota recipes. The Minnesota hot dish is the subject of many jokes and even the title of a book. “Hot dish,” is one of those famous words and phrases that let the world know we speak Minnesotan.

These Minnesota recipes,  in most other parts of the country, are called casseroles.  You can expect several versions of this staple to appear at family gatherings and church basement suppers in enclaves of Minnesota culture that are rooted in Scandinavian traditions. 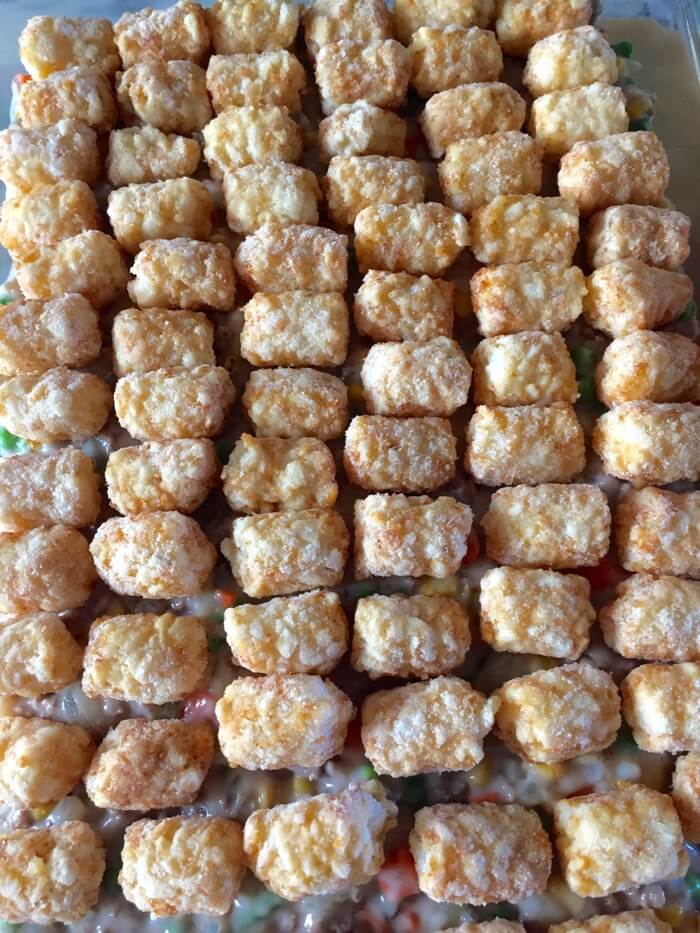 Guess what we are serving for the playoff?  Saturday night warmup…Minorcan Clam Chowder for the Jaguars.

Tailgating can be accomplished anywhere; on a college campus, at a pro stadium, or in the homes of fans.  It’s all about the people, the gathering of family and friends.  It’s about the food, the traditions and the passion for your favorite team.